During the ECCO congress of February 2011 in Dublin some Belgian nurses, with a special interest in IBD, came up with the idea of creating a national group for nurses specialized in the care for patients with IBD. After an in-depth meeting BINA (Belgian IBD Nurses Association) was born.

BINA was creating educational activities and supporting patient organization during their events. Since 2013 a yearly educational meeting has been organized, specifically for nurses working with patients with IBD.

In January 2017 the Belgian IBD study nurses also started to organize themselves under the name Astoria. (Association of STudy coordinatOrs for IBD Research center optimizAtion).

In June 2017 both groups realized that they had similar aims and goals and decided to merge.

BINAstoria is working in close collaboration with BIRD, the Belgian Inflammatory Bowel Disease Research and Development Group for gastroenterologists.

The importance of specialized nurses is still growing, as is the number of BINAstoria members.

Since working together and building relationships is indispensable in taking care for patients with IBD, we strive for a good collaboration with different stakeholders.

All healthcare professionals involved in the care for patients with IBD (physicians, nurses and researchers) can become a member of BIRD. The registration is free of charge and unlimited in duration. All members are encouraged to actively participate in the educational and research projects of BIRD. 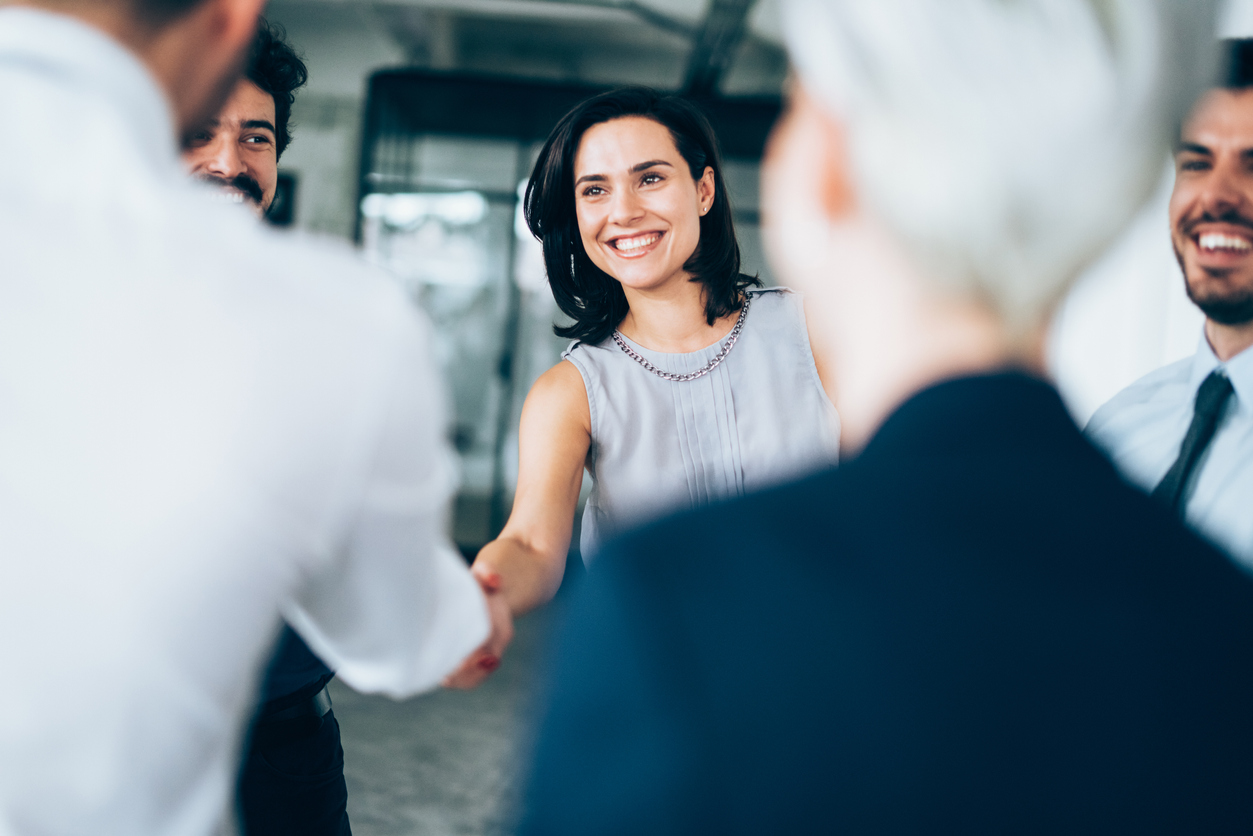