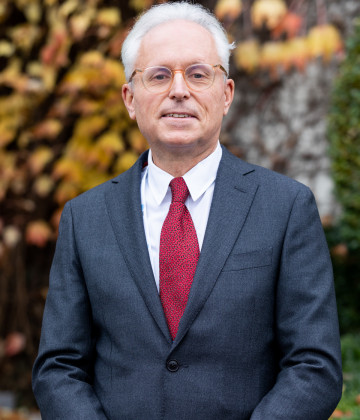 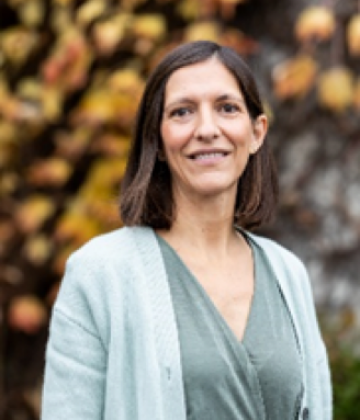 Triana Lobatón finished her training as gastroenterologist in Barcelona and in 2015 she obtained her PhD on "fecal calprotectin as a surrogate marker of disease activity in IBD patients" at the University of Barcelona. As part of her PhD program, she spent 18 months (2013-2014) at the IBD unit of Leuven University Hospital under the supervision of Prof. Séverine Vermeire.

Her clinical activity and research is focused on IBD, in particular on clinical projects. Because of her particular interest in research and educational activities, she started as coordinator of the young GETECCU (Spanish group of Crohn and Colitis)- and still collaborating with this group- and since she moved to Belgium in 2017 she joined the BIRD group. Triana Lobatón is currently member of the BIRD educational comittee (Educom) and national representative for BIRD at ECCO. She is also involved in several ECCO activities.

Since December 2017 she's working as a full time staff member at the Gastroenterology Department of Ghent University Hospital (UZ Gent), leading the IBD unit. In 2019 she became assistant professor at UZ Gent. 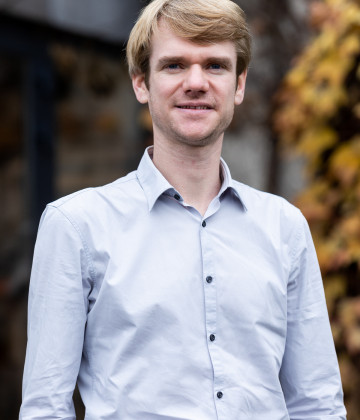 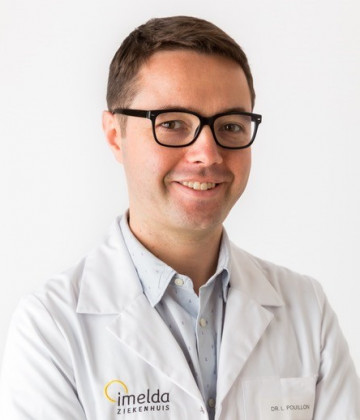 Dr Pouillon graduated as a gastroenterologist at K.U. Leuven (Belgium). He completed  a one-year IBD fellowship at CHRU Nancy in France, before joining the IBD unit at Imelda General Hospital Bonheiden (Belgium) in 2018. He has (co-)authored >40 peer-reviewed publications (h-index 17), presented at >10 international congresses, and has clinical trial experience as a principal and sub-investigator in over 25 international trials. Dr Pouillon is an elected member of the educational committee of the Belgian Inflammatory Bowel Disease Research and Development Group (BIRD) and serves as a reviewer for several leading gastroenterology journals, including CGH, AP&T and JCC. 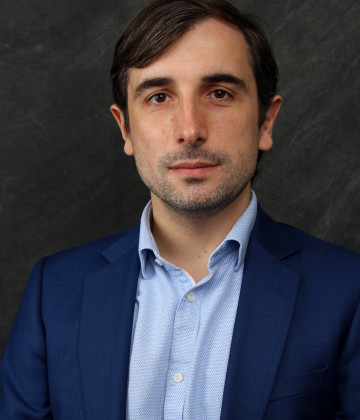 Prof. Dr. João Sabino is assistant professor at KU Leuven (Leuven, Belgium) and staff member of the Department of Gastroenterology and Hepatology at the University Hospitals Leuven since 2019.

In December 2017, he successfully defended his PhD thesis entitled “Host-microbiome interactions in health and digestive diseases” at the Faculty of Medicine of the University of Leuven. After his PhD, he did a short postdoctoral stay at the Icahn School of Medicine at Mount Sinai, New York.

João Sabino holds a basic-clinical research position at the Flemish Foundation for Scientific Research (FWO Vlaanderen). He is member of the Educational Committee and of the board of the Belgian IBD Research and Development (BIRD) group. 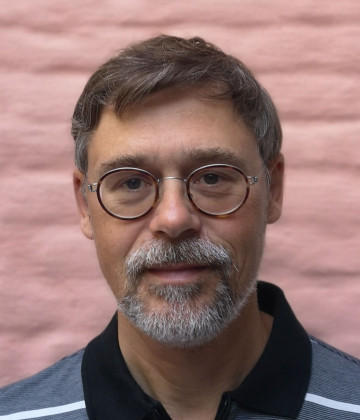 Harald Peeters, MD, PhD, is a gastroenterologist at the  St Lucas Hospital in Ghent, where he is also vice-president of the Medical Board. He has a special interest in IBD and together with 2 colleagues and an IBD-nurse he runs the local IBD clinic. He is member of ECCO and BIRD since many years . In BIRD he is being part of the eductional committee (Educom). H Peeters is reviewer for several international peer-reviewed journals and for ECCO and UEGW abstracts and grants. He is associate editor for Acta Gastroenterologica Belgica. Furthermore, he is also associate professor at the faculty of Medicine at the University of Ghent. 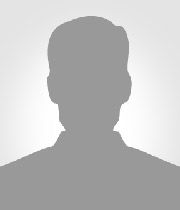 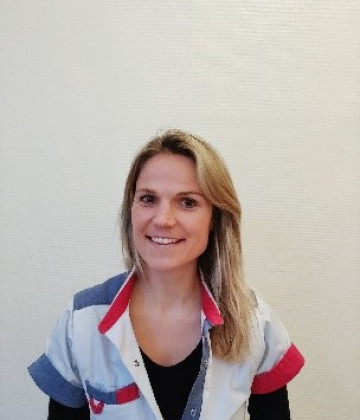 Sophie Claeys graduated in 2014 as master of science in healthcare management and policy, after she got her bachelor degree of nursing in 2012. She started working as a nurse on the hospital ward cardiology/pneumology in AZ Sint-Lucas. She has always been interested in clinical trials. Since January 2016 she is working as an IBD nurse and study nurse at the AZ Sint-Lucas IBD Clinic in Ghent.

In 2018 she joined the board of the Belgian IBD Nurses and Study coordinators association (BINAstoria) where she is responsible for the communication and the liaison with the Crohn and Colitis Organisation (CCV) . 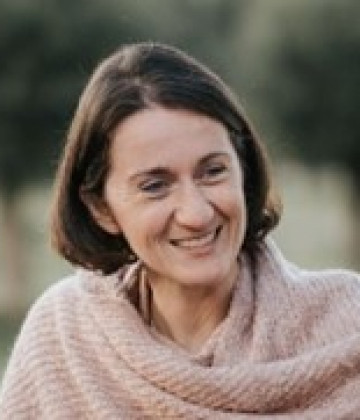 Katrien graduated in 2000 as Master in Science of Nursing at the Catholic University of Leuven, after she got her degree in nursing in 1997.

She started working as study nurse in the IBD ward of Prof. Rutgeerts of the University Hospitals of Leuven where she built her experience within IBD.

After 5 years, she made the switch to the private sector as CRA and Project Leader within the medical devices. However, the lack of patient contact and hands-on work made her decide to go back to the IBD patients.

In 2014, she reinforced the IBD clinic of Dr. Bossuyt in the Imelda Hospital of Bonheiden, where she is coordinating clinical trials in Crohn and Colitis in the team of study nurses. She has been a member of BINAstoria since the merge of the study nurses with the IBD nurses in June 2019, and a board member from November 2019 until June 2022.